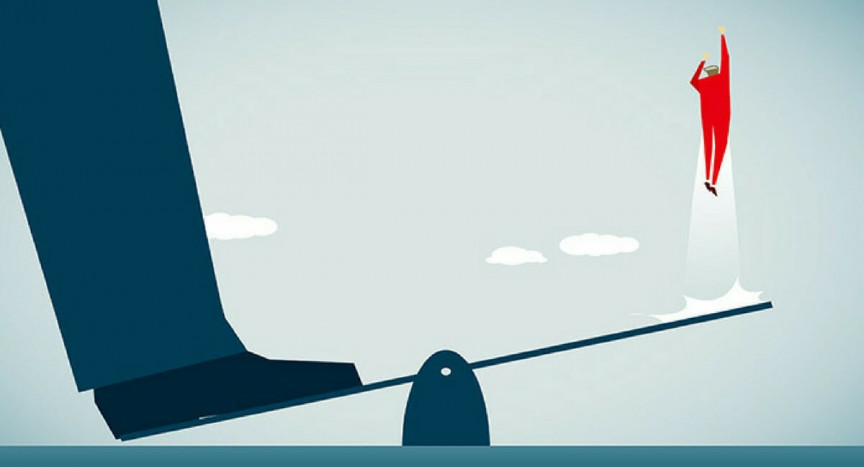 The Boston Bruins are tied for 1st in the NHL standings right now with the highest goal differential. Brandon Carlo in particular is having a career year thus far. No doubt they have a roster full of skilled players, but the difference between them and the likes of Toronto Maple Leafs, Tampa Bay Lighting, or San Jose Sharks for example is that they are getting the most out of EVERY player.

Think of your dealership as the Toronto Maple Leafs, and your competition as the Boston Bruins. You both have skilled rosters, you both train, practice and invest in your team. The difference is that they’re taking their teams game to another level and getting the most out of everyone.

How? It could be by practicing more, running through more plays, working on skating/passing/shooting, or any other skills and strategies. But it’s more about staying in the right frame of mind just like the Boston Bruins.

We still often overlook the value in the mental game. Those who understand it leverage it and see sustained success follow… 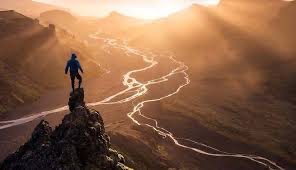 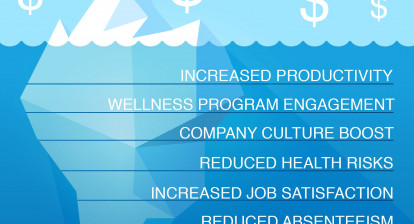 How to Build Confidence During a Setback
December 23, 2019 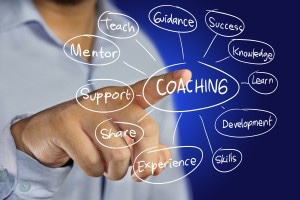